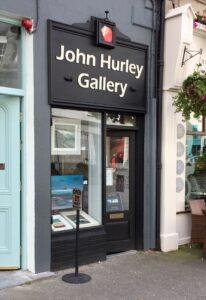 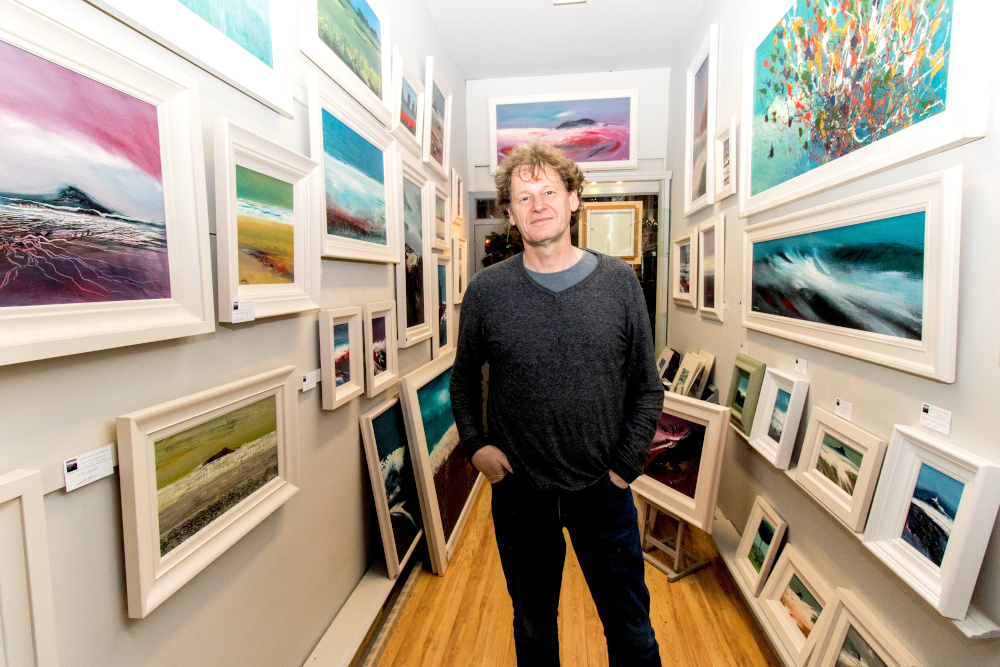 Professional artist John Hurley is inspired by the drama and majesty of Ireland's wild Atlantic coastline. His painting is intuitive and physical - a powerful response to the elemental forces that stir the seas and buffet the headlands of the west coast.

John is a graduate of The National College of Art & Design where he studied the Art & Design Education Honours Degree course. He is based full-time in County Kerry where the rugged coastline of the region informs his landscape painting.

He has become a highly collectable artist according to the Sunday Independent art critic and his work is in many private and corporate collections. He has been the featured artist in various publications, including the prestigious Book of Interiors and Ireland's Homes, Interiors & Living.

In 2008, Repak - the international recycling organisation - presented a specially commissioned John Hurley seascape to each of its founding members in Ireland, which includes Irish Shell, Coca-Cola, McDonald's, Roadstone, and Marks & Spencers amongst others.